A Funny Way to Say "No" | Poe Group Advisors 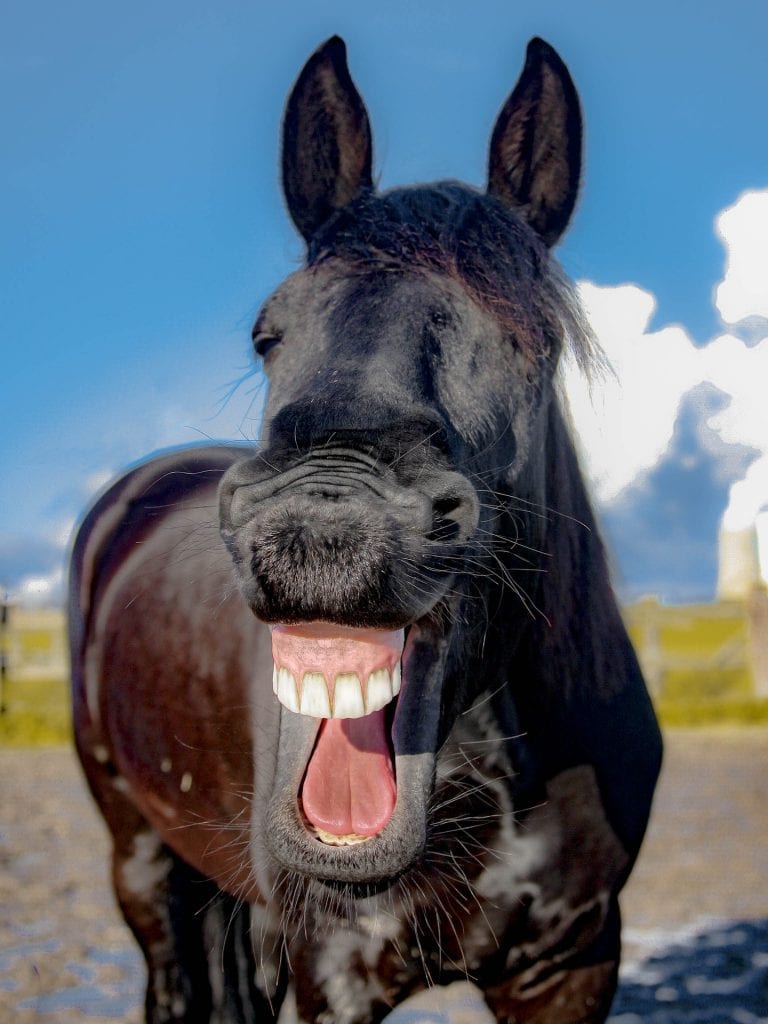 “Out of the Mouths of Babes”

My son Hayden, who is now a University Student, surprised us when he was younger. He was probably about two years old at the time. We asked him to do something and his answer cracked us up so much we still use his expression in our family all the time. It almost always gets a laugh.

His straight-faced reply was: “I can’t want to do that.”

My wife and I just looked at each other and laughed. We were a little stunned. What a clever response. It was as if he just had no control over that…it just was the way it was. It was like…” Look-I’d love to help you out, but you see I have this very strong will, and it just won’t allow me to do what you’ve asked of me.” As an aside, this statement may well describe his personality in a nut shell.

Now that he’s older, I can tell you without hesitation that this has served him quite well so far. He is one of the funniest and most focused people I’ve ever known.

In business, many of us need to work on doing a better job of saying No. My experience has been that what you say No to can be more powerful than what you say yes to.

Some of the most energetic and entrepreneurial accounting firm owners we’ve encountered end up learning the hard way that you can’t say yes to every opportunity that comes your way. Your practice will quickly end up being out-of-focus, less profitable than it should be and your schedule becomes a disaster.

There comes a point in your career where you realize that when you say “yes” to something, you are also issuing a de facto “no” to something else. So, next time you feel like “I just can’t want to do that” don’t discount that feeling too quickly. It might just be telling you to slow down and logically think things through.

Subscribe to our blog today! Browse our collection of lessons-learned, insights and observations borrowed from our books, work, life and on-going client relationships.

Be the first to receive our weekly blog and podcast updates by signing up below.

Thank you. Not now.